Ancient Texts From Our Digital Vaults

We have been going through a lot of old files here at HQ. This has resulted in the remastering of some old films and the discovery of some long-forgotten digital archives. Amongst the files we found these photos from 2005 (taken on an ancient camera phone) of a ritual scene that was produced for a short film (no longer in existence to our knowledge) where our Creative Director, Cavan McLaughlin, was the Production Designer and Assistant Director.

This would have been the first-ever project that Cavan undertook that was overtly occultural. The photos were too important to our historical development not to share, and the terrible quality adds to the look fifteen years, and several camcorder horror films, later. 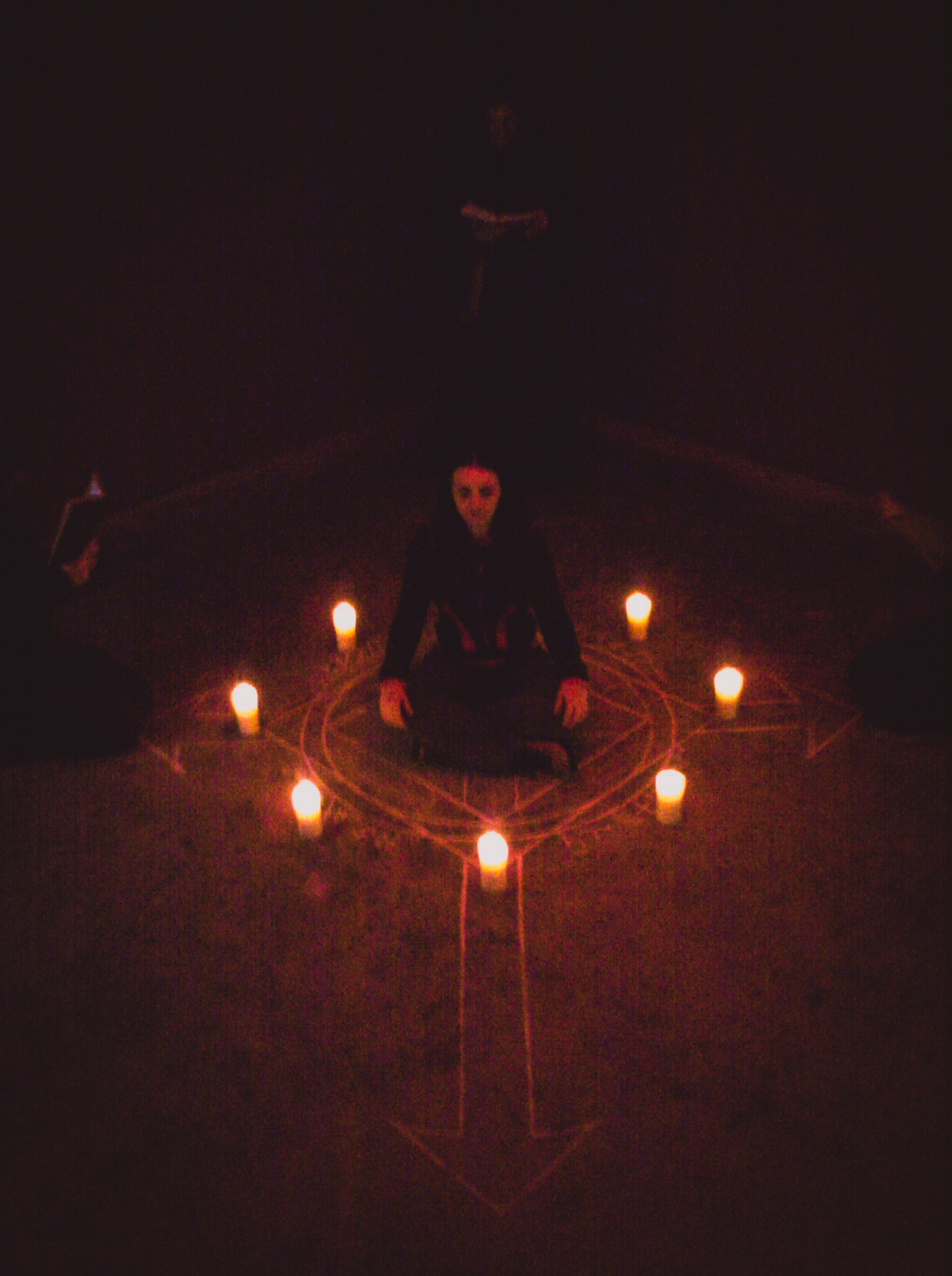 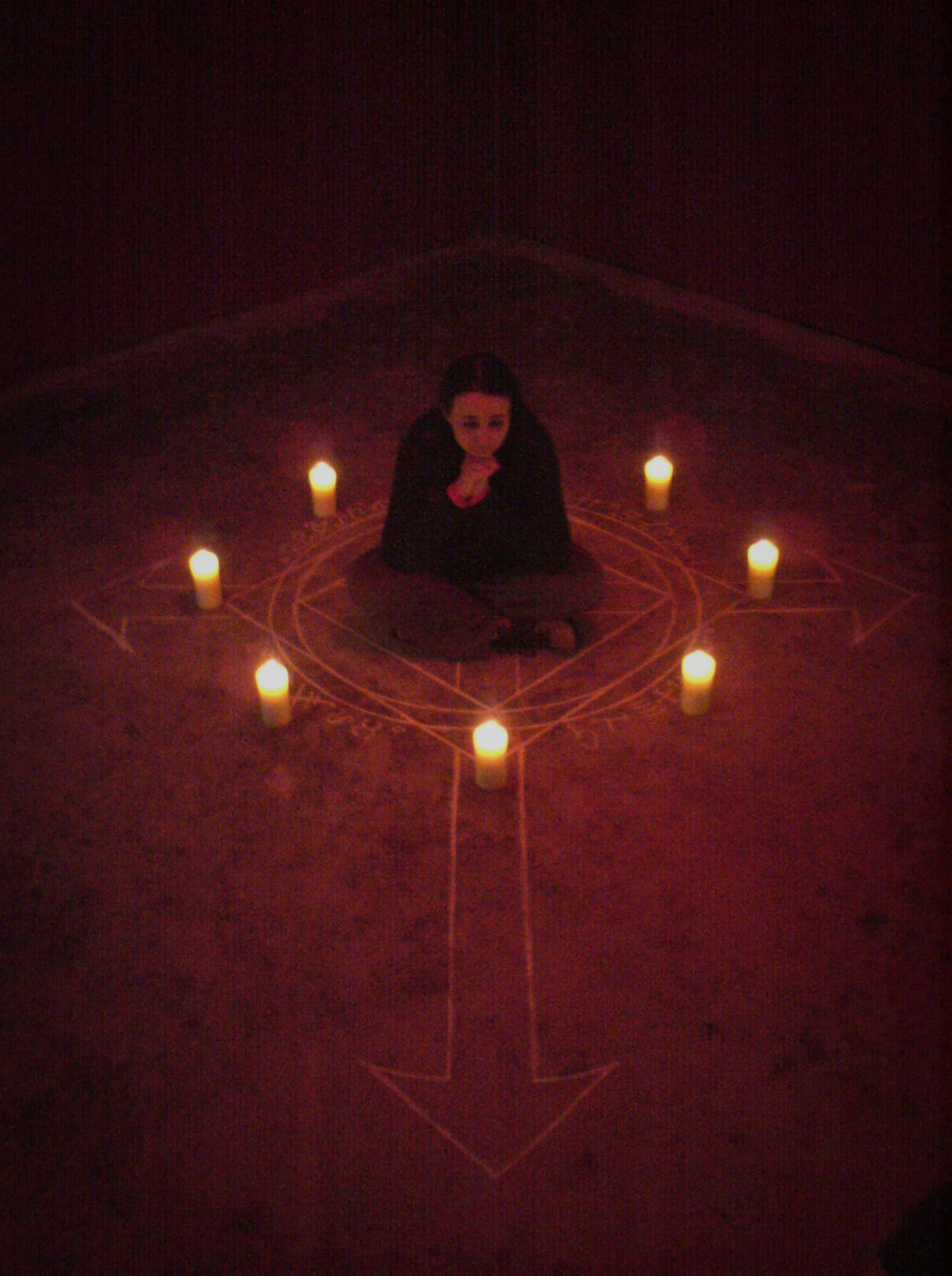